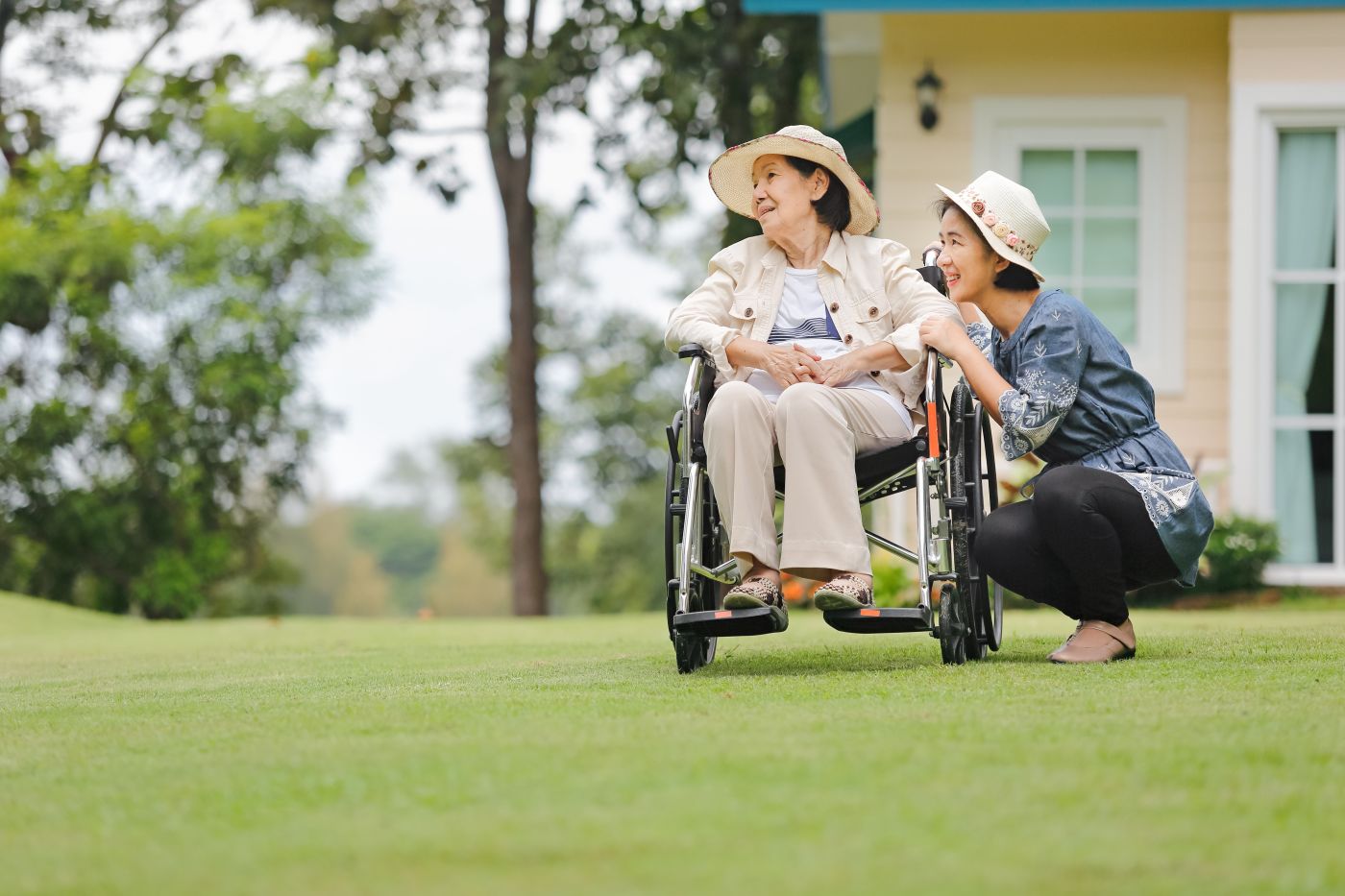 Sixty percent of Americans don't have a will, including a whopping 78 percent of Millennials (born between 1980–1995) and 64 percent of Generation Xers (born between 1965–1980)! When it comes to estate planning, you can never be too young or too old—but you can be too late. While it's not fun to think about your own mortality, writing your will is a wise and relatively easy thing to do. So easy, in fact, that you can do it yourself.

There are only a few requirements your Last Will and Testament must meet before it's considered a valid legal document:

You may notice that having an attorney draft your will isn't listed as a requirement. That's because it isn't; there's no legal prohibition against you writing your own. If you do decide to go it alone, however, it's still a good idea to have a lawyer review it. This review will help enormously to ensure that the will actually says what you mean to say. You don't want to accidentally say the wrong thing in an otherwise legally binding document; you may inadvertently codify your mistake and make your family and friends pay for it!

A last will and testament is a foundational document that everyone should have. Along with giving you some measure of peace, it will also save your friends and family significant heartache as well.

If you have any questions or concerns, don't hesitate to contact us or schedule a consultation. We're here to help.